Sometimes I have to replace entire home systems.  Such is the case below where I had to replaced the owner’s HVAC system.  His old system had been damaged by fire.  In addition, he chose to move walls, which required going to a two furnace system.

When you have ducts that are exposed to non-treated air (such as the attic) you will get condensation which can manifest itself in several ways including: roof leaks, water on drywall, and mold.

To solve this problem it is necessary to install insulated ducts.  These look like giant clothes dyer vent hoses. 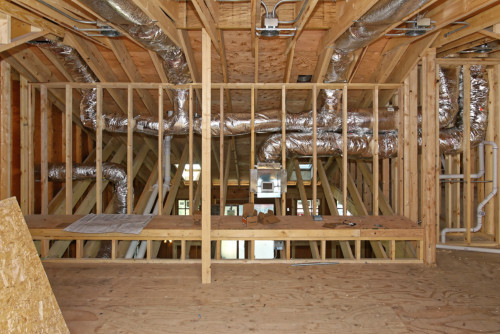 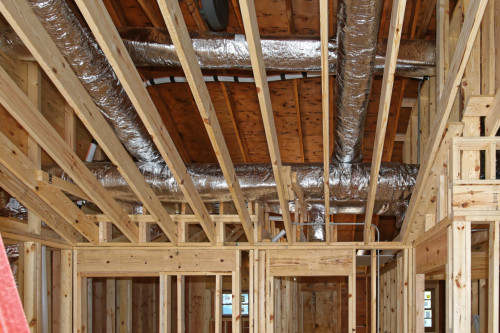